Bitcoin: What Is It?

Bitcoin is the name we’ve all heard lately. Be it on TV, the radio, internet, or maybe just a conversation with friends and someone brought up the topic, we’ve all heard or are at least aware of the existence of the word (and concept) of Bitcoin. And it’s certainly justified.  Bitcoin has been continually on the rise as more and more people see its potential to revolutionize the economy as we know it. 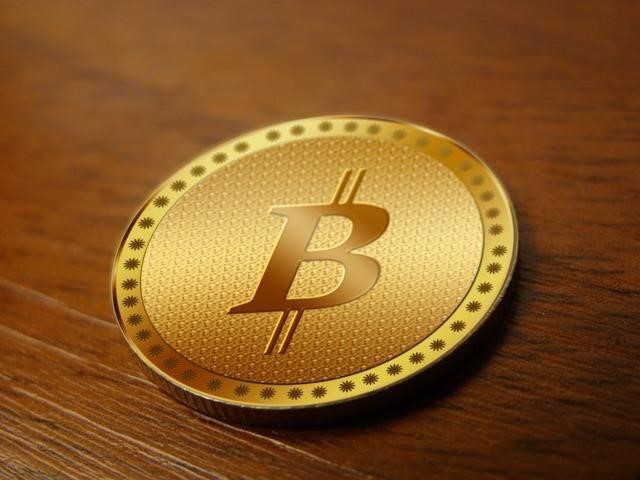 But what is Bitcoin, exactly?

Created by Satoshi Nakamoto (no one is still sure if this is a single person or a group of programmers), Bitcoin is a cryptocurrency. That means that it’s a form of “money” that works under a code which ensures its privacy and it’s programmed, so it’s only visible and obtainable by the parts operating the transaction. It is also limited to a max of 21 million coins in circulation and each bitcoin can be traded or used to purchase good/services to the 8th decimal.  The smallest unit of a Bitcoin is .00000001, also called a Satoshi.  That means it takes 100,000,000 Satoshi to equal 1 full Bitcoin.  An easy way to compare this to US dollars is how many pennies does it take to equal $100 or $1,000 or $1,000,000.  A Satoshi is a smaller unit of the same currency (Bitcoin) in the same way that a penny is a smaller unit of US dollars.

Essentially, Bitcoin is a virtual asset which allows for decentralized trading, since it’s available all over the world and is not limited by a central bank or government. Since it is not controlled by a central bank or government it can be exchanged in any country and is influenced less by the activity in a single country.  To see the results of a government negatively impacting and manipulating a countries economy you can look at the current situation in Venezuela.  In the past 12 months, the cost of goods has increased over 700% in Venezuela.  Think about the impact to your budget and survival if everything you purchase went up 700% in 1 year!  This has led to many protest and the people of Venezuela are fighting to survive this hyper-inflation and impact of a failed economy.

Bitcoin, then, is obtained by two methods: Trading and mining.

Trading is the simple act of exchanging the currency and acquiring it either by buying it or by selling goods or services and accepting them as payment, just as you would earn any fiat currency.  As of 09/26/2017, the value of 1 BTC is approximately $3,900.

However, mining is where it might get a bit more complicated since to understand it we must first understand the underlying blockchain technology.

The blockchain is what keeps Bitcoin private, transparent, and what gives more coins the chance of being generated. It is a ledger for every Bitcoin transaction made. Individual blocks save each transaction in the blockchain. To put it in other words, imagine a chain of boxes, each box containing the paperwork where every transaction is registered. This is pretty much the blockchain.

Mining is using a computer to register new transactions on the blockchain. For this, people use what’s called a “miner”, which is a computer specifically made for this purpose. Mining is the act of finding new blocks to keep the blockchain going and the first miners to find said block are rewarded with newly generated Bitcoins. This feature allows for transactions to be processed and verified and also allows for more currency to be released slowly over time; up to a max of 21 million Bitcoin.

Bitcoin has gained recognition and value today because it allows for decentralized trading with high privacy and safety. This is because it is only possible to trade with people who give you their public address (think of it as an email or paypal address).

Bitcoin and the underlying blockchain technology has caught the attention of many people in technology, finance and investors for what it promises; a new form of an economy free of regulations by central banks and manipulation of local governments.  This is an exciting time in the growth of cryptocurrency.  We may one day look back on this time and compare it to the growth and adoption of the internet as it may change our daily lives on a similar scale.