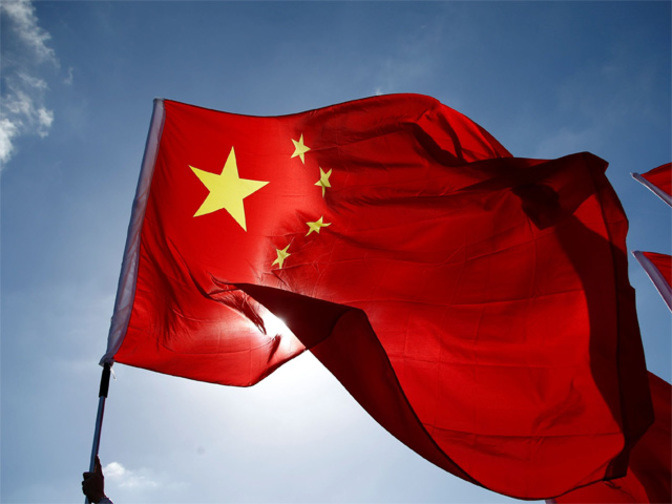 China is issuing an immediate ban on Initial Coin Offerings, also referred to as ICO’s.  An ICO is a way for a company to raise funds to support a project or new product.  It is a type of crowdfunding where customers can purchase a digital token that acts similar to purchasing a share of the company.  Think of this as a type of crowdfunding where the public can purchase stake in a company before a product has been released.  In the past start-ups would go through venture capital companies, angel investors and seed rounds to raise money for a new venture.  ICO’s gave a new way for these startups to raise money faster and with less oversight by regulator bodies.

There is a chance that the ban will be lifted or adjusted in the future as Chinese regulators have more time to review ICO funding.  This is not the first time that China has taken similar action; in 2013 China prohibited the exchange of Yuan to BTC.  They later removed this ruling and today China has one of the largest BTC mining operations in the world.  They have one of the lowest electricity cost and this along with the cooler climate in the mountains makes China a good location for digital mining operations.  It remains to be seen if they will lift this ban with the requirement for additional regulation of company ICO’s in the future.

ICO’s raised more than a Billion dollars in the first half of 2017 for new startups and projects.  ICO’s are still available for companies in the USA and many other countries as a means to raise capital for new projects.

*Note – Bitcoin and Litecoin are not ICO’s and this ruling does not have a direct impact on Bitcoin or Litecoin.  Of course, any related news will swing markets so dips are to be expected even when they are not directly related.