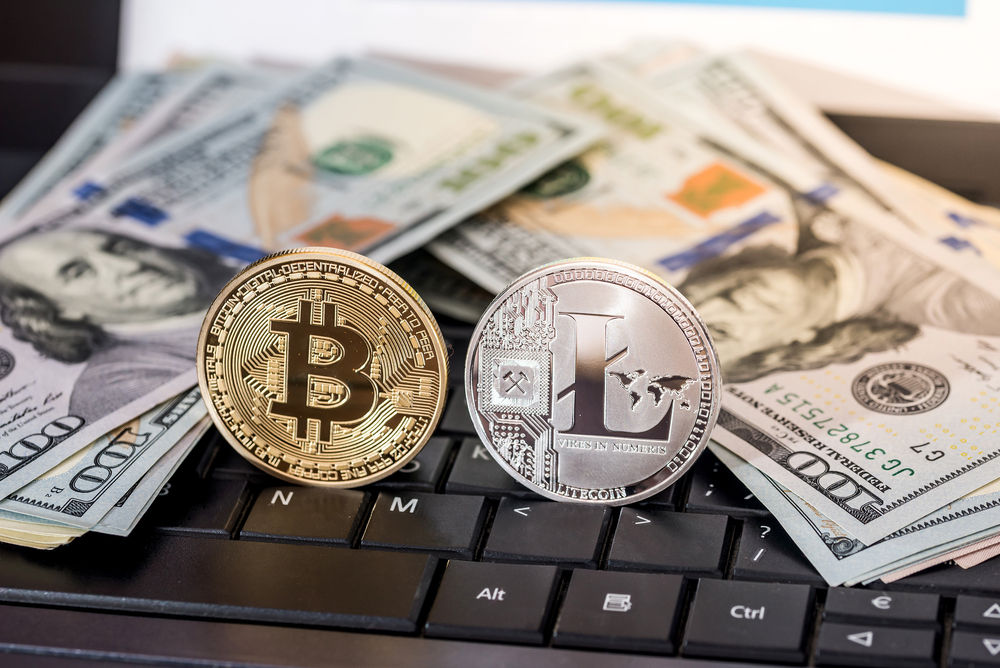 Litecoin was released in 2011 by Charlie Lee; previously an Engineer at Google and then the Director of Engineering at Coinbase.  Mr. Lee announced in 2017 that he would be leaving his role at Coinbase to focus fully on the development of Litecoin.

LTC shares many features with Bitcoin but also includes some additional features such as faster transaction processing and has been faster to release new features.  LTC adopted SegWit (a streamlined method of processing transaction data) several months ahead of Bitcoin.

LTC is often referred to as the silver to Bitcoin’s gold.  This may prove to be a very good analogue as Litecoin is developed and could be the currency of choice for day to day spending and Bitcoin remains the choice for large purchases or as a store of value.  You can move value between Bitcoin and Litecoin using exchanges with just a few clicks.  Even though they are separate from one another they are deploying many of the same features and this will only work to move them closer together as a compliment to one another VS a competitor.  Both have adopted SegWit transactions and are compatible with the Lightning network.  Another way to think of the difference for how both may be utilized, think of the difference between a $100 bill and a $20 bill.  These bills are separate bills with the $20 being used for more day to day purchases and you can easily exchange 5x$20’s for $100 or vice versa.

There are currently 52,751,282 Litecoin in circulation with a max amount of 84 million Litecoin.  The current market cap (value of all LTC in circulation) is over $4 Billion as of Sept 2, 2017.  Litecoin can be purchased on nearly all exchanges such as Coinbase, Bitstamp, and Kraken.

What are your thoughts on the adoption of Litecoin as a day to day currency? 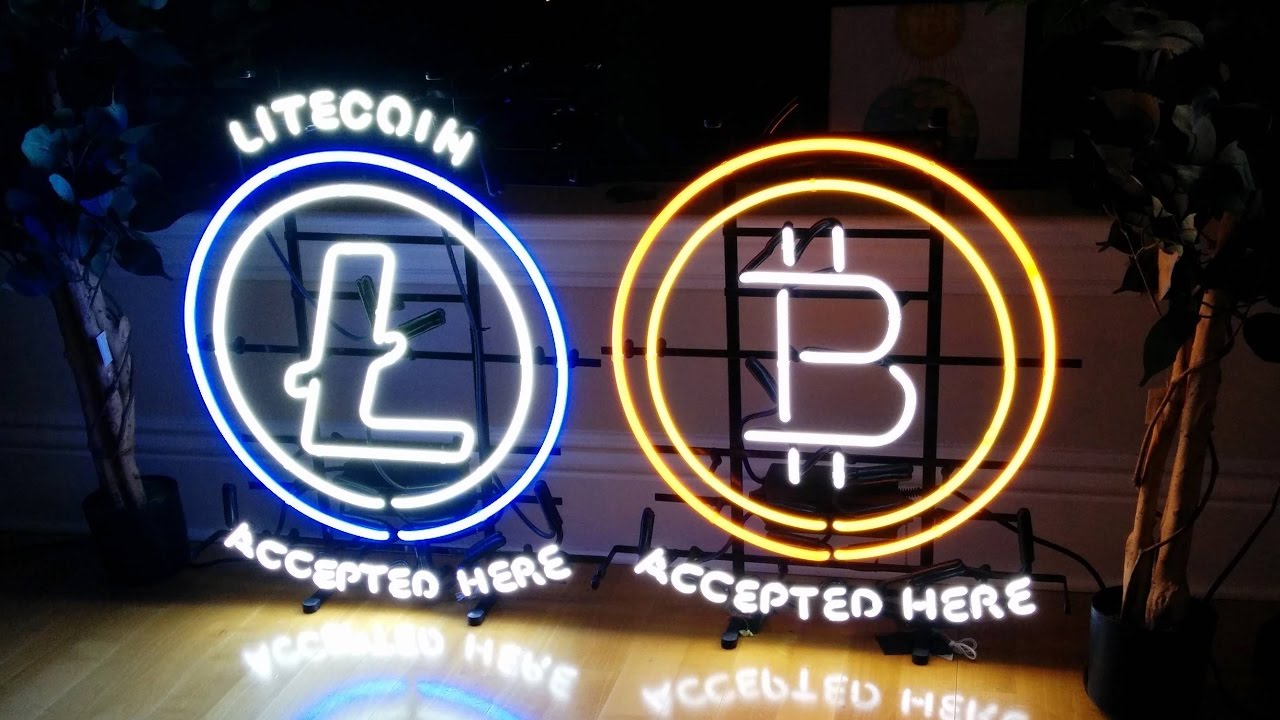