The number of locations and vendors that accept BTC is growing by the day.  Of course, you can’t walk into most local fast food, coffee shop or retail stores and pay via BTC…yet! 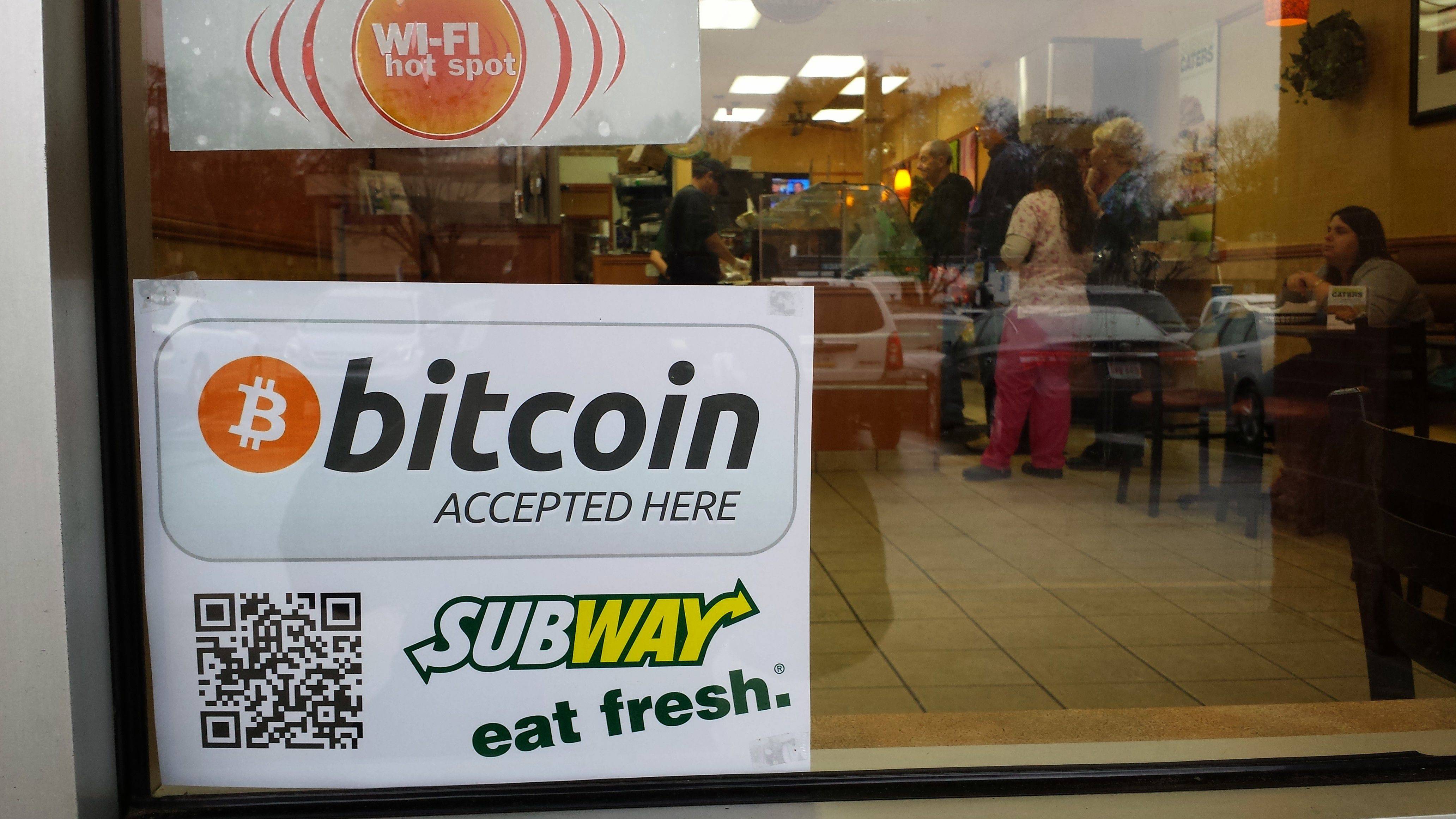 There is a very good chance that will change in the next couple years and a few companies are working on solutions to fill that gap.  One of those solutions will allow you to use a card that will work with standard credit card readers.  The card will use the existing payment network and will allow you to gain access to your digital currency, convert to fiat (USD, Euro, etc) and pay with the local currency.

Excerpt from Wired.com article regarding a Coinbase debit card:

If the card thrives, it could potentially solve one of bitcoin’s biggest problems. As it stands, relatively few consumers have adopted bitcoin because few merchants accept it. And few merchants accept it because relatively few consumers have adopted it. “As a consumer mechanism,” says John Collison, co-founder of Stripe, a company that sits are the heart of the digital payments world, “bitcoin suffers from the chicken-and-egg problem.” But if large numbers of people start using the new Coinbase credit card, that conundrum is broken.

Ideally, Point-of-sale systems would have native support for Bitcoin transactions but that will take some time to roll out and gain acceptance.  In the short term, the Coinbase dedit card and similar solutions are a good step to allow BTC and other digital currencies to be used with more merchants.  The native support for POS devices will come as user awareness and adoption increases.  Merchants will be pleased with the reduced cost per transaction as the current average to process a Visa/Mastercard/AMEX order is 1.5-3.5%.

Here are a few merchants that have started to accept Bitcoin for payment:

Bitcoin ATM’s have also started to pop up in more places and you may see one in your local gas station very soon.  You can find locations for Bitcoin ATM’s and local merchants that accept BTC on Coinmap.com. 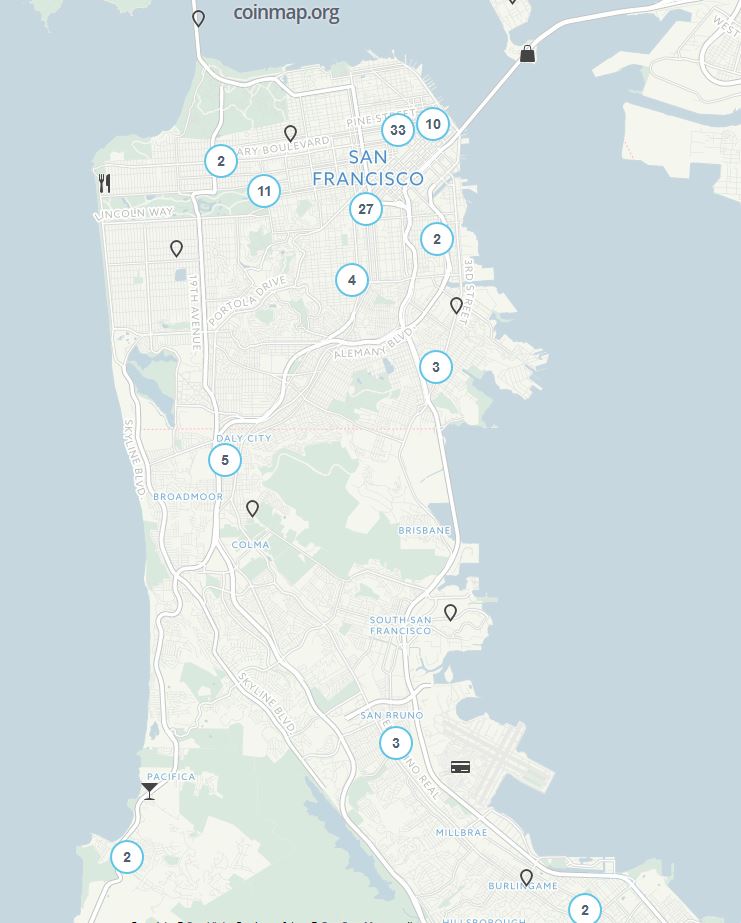 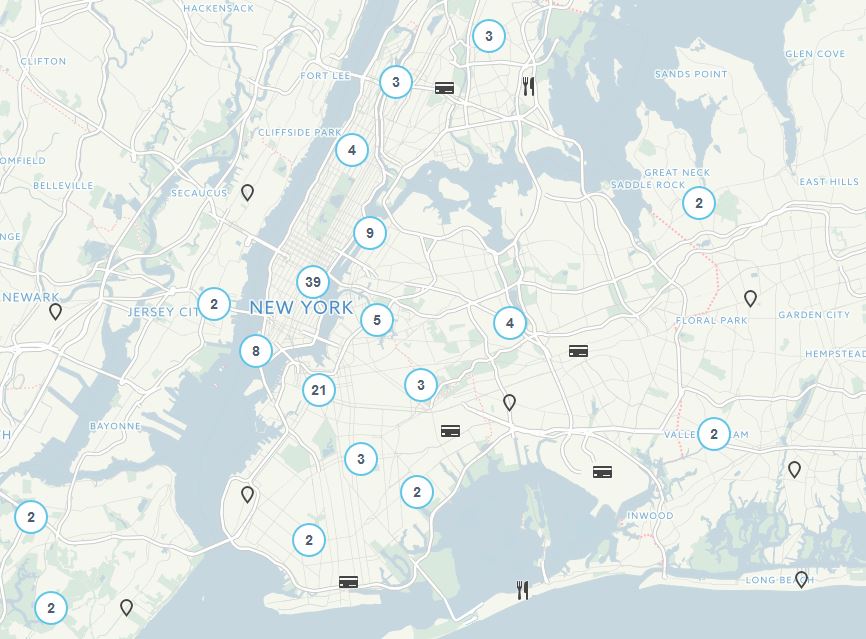 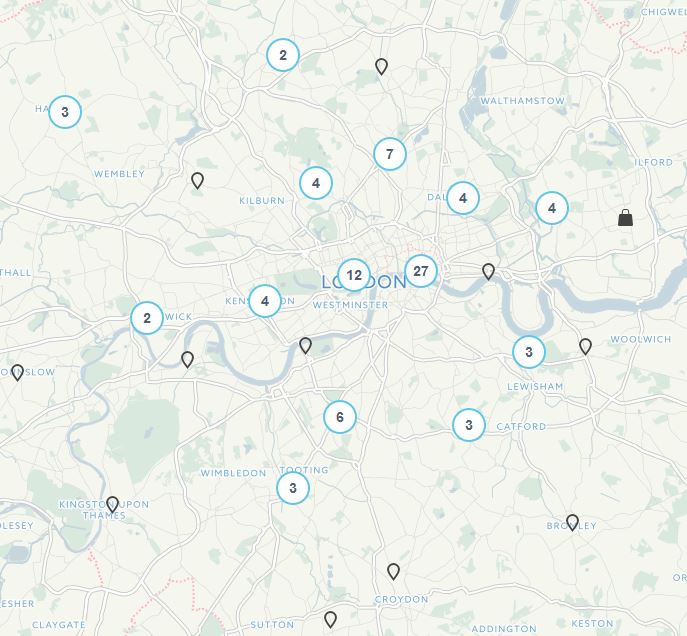 As you can see from the maps, the awareness and adoption is growing even though it still has a long way to go before it can replace your debit card.

One thought on “Where can you spend Bitcoin?”